Portugal won the Best European Destination Award, adding this way it’s coveted Citizenship by Investment program to a unique touristic destination. This is the third year in a row that Portugal gets this recognition!

The Best European Destination award is one of the highest recognitions given by the World Travel Awards (WTA), known as the ‘World Tourism Oscars.’ Which had his 26th gala held at the Belmond Reid’s Palace, on Madeira Island.

The World Travel Awards (WTA) is one of the most prestigious awards events of the travel industry, a gala that rewards several sections of the tourism industry such as: the best destinations, the leaders in hotel and hospitality sectors around the world.

The impact shown by our tourism industry proves once again the potential that risen from the country Portugal and why it’s such an appealing option not only as an investment but also as a second citizenship opportunity.

Schedule a call with us, and learn about all the exciting options of investment that will grant you residence permit and citizenship, for you and your family, on one of the trendiest countries in the world! 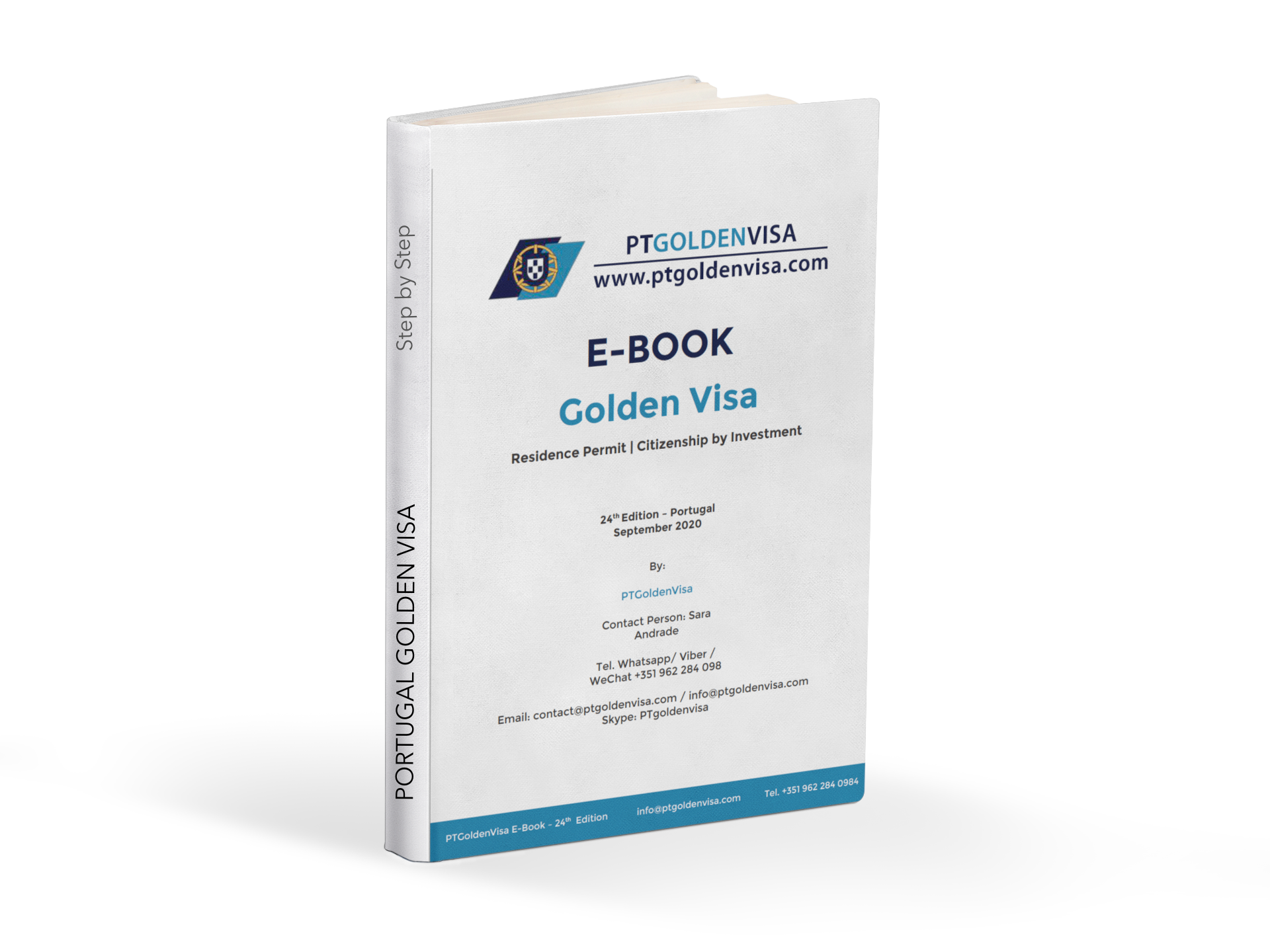 Best places to visit | Get Citizenship